Yes, here we are in Dublin’s fair city – although given that the rain was lashing down and that the street outside the Mansion House where the judging was taking place, was a building site (installation of a new tram service) – Dublin was not that fair. So we were glad to be inside focusing our taste buds on freefrom food.

The Irish FreeFrom Food Awards are the brain child of John Burke, a long-time and much valued FreeFrom Food Awards judge and a coeliac of over 40 years standing. Ever since he first started judging with us at least five years ago, he has been talking about how he wanted to raise the profile of freefrom food in Ireland – and now he has done it with a bang!! In year one of their awards they had well over 300 entries in a huge range of categories – which is most certainly getting off to a flying start!

This week was the first week of their judging and I had promised to go and help chair the first few sessions to get them going – assisted by another of our judges, David Johnstone, with Alex nipping over to Dublin this morning to take over from David and I. (See here for Alex’s report on his experiences.)

John had assembled a great panel of judges – very similar background to our own. Dieticians, manufacturers, journalists, food writers and lots of coeliacs! For those of you who are not aware, Ireland has the highest rate of coeliac disease in the world so although John’s awards are definitely ‘freefrom’ awards and are looking for products which exclude a good number of the big 14 allergens, the focus was, inevitably, on gluten free.

The judging kicked off with breakfast cereals – a fine crop of them. 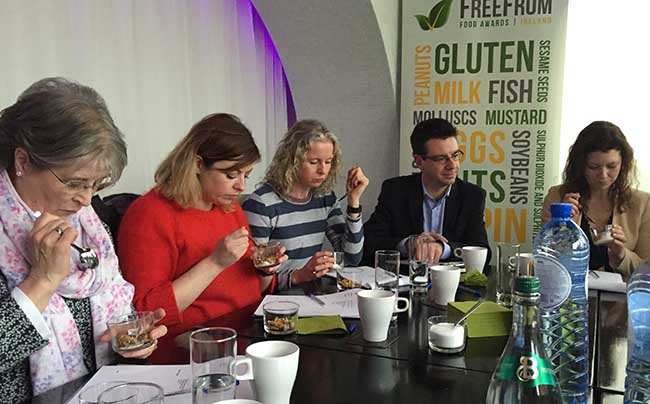 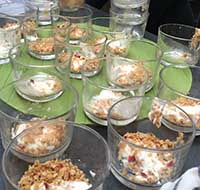 Here you can see the judges working their way through about ten granolas – very fancily served  in lovely glass bowls!  Very much classier than at our FreeFrom Food Awards where I am afraid we have taken the easy option and gone for disposable – biodegradable disposable of course….

Anyhow, there were some interesting granolas, some good flakes and some slightly disappointing porridges – all served either plain or with a yogurt option. 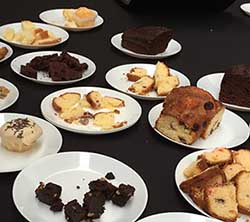 For our group, shop-bought cakes followed on from breakfast. They were not the greatest in mouth-watering cake terms but, to be honest, absolutely no worse than gluten-filled – and sugar filled – shop-bought equivalents. There is a second category for artisan cakes later this week. Over in the other room they were tasting what we understood were seriously delicious sweet biscuits – we definitely felt deprived!!

Then it was a couple of pleasant drinks in the bar while waiting for our taxi to transport us off to our hotel – and a light salad before bed.

Day two for me brought an amazing array of rice cakes – some really exciting flavours, both sweet and savoury – and then lots of gluten-free breads. And I mean lots of breads although it must be said that many of them were very similar. However, very encouraging that there actually were so many on the market. 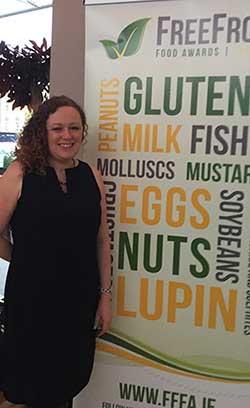 At that point I had to leave to get home in time to wash my hair and brush my shoes before heading off to Berlin on Friday for the presentation of the German FreeFrom Food Awards!! I tell you, it is all go these days!!

But by that time the Dublin crew were seriously motoring. And the ‘back room staff’, under the direction of the wonderful Emma Clark Conway (herself a coeliac who worked for Coeliac IE for over 10 years) were definitely starting to get their heads around what was needed.

Just as well as they had two more days to go this week and then they are moving venue for next week when they are doing all the ‘cooked’ categories – pizzas and pastas, ready meals, sauces etc. A few days in a health farm, I suspect, will be needed by the entire crew by the time they are finished!!

But all really exciting stuff – and I can’t wait to return to Dublin in early June for the presentations. These will take place in the rather splendid Round Room at the Mansion House – built in 1821 ‘to receive King George IV as it was deemed that there was no room grand enough in the city to receive royalty’!

But, freefrom aside, I do have to show you the most beautiful two coffees that we bought just round the corner from the Mansion House on our way in on Day 2. Have you ever seen such artistic work with the milk?….. I am green with envy! Good though Giorgio’s coffees at FoodsMatter Towers may be, we cannot sire to these heights!  And even the coffee was good…. 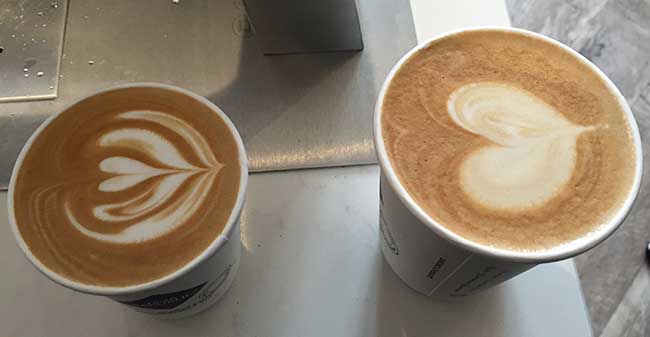 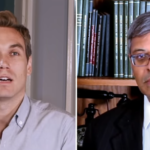 Drs Martin Kulldorff (Harvard), Sunetra Gupta (Oxford) and Jay Bhattacharya (Stanford) From October 1-4 the American Institute for Economic Research hosted a meeting of top epidemiologists, economists, and journalists. Their purpose was discuss the global emergency and the devastating effects on both short term and long term public health created by the world wide management … 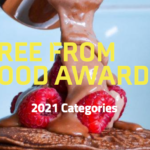 Back in 2017, looking for an exciting new category for the 2017 FreeFrom Food Awards, we took a risk and launched a category for products that contained none of the top 14 food allergens as defined by EU. We expected to get about 5 entries but thought it was worth giving it a try. In … 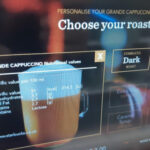 Those with years of experience in living with food allergies will already be wary of takeaway food, whether it be from a machine or a ‘live’ outlet, but newcomers to the condition may not be aware of how risky an indulgence this could be. So Torfaen County Borough Council’s small study comes as a timely …

You will all be glad to hear that my blog reorganisation is, more or less, complete. All those gardens and wanderings around Hampstead Heath in lockdown have been banished to their own blog, WalksonHampsteadHeath, and our forays into salon chamber music have been given their own blog too, at SalonMusic. So now those of you …

Two reports came my way this week, neither of which make encouraging reading. The first, specifically about allergy, from the Anaphylaxis Campaign yesterday: figures on hospital admissions taken from the NHS Digital site. These show a rise of 27% in the number of people over 19 years of age admitted to hospital with anaphylaxis from … 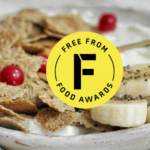 Yes!! Our new site launched today – and with it the 2021 awards opened for entry. We hope you like both the site and our revamped awards categories! We are delighted with the site. Not only do we think that it looks bright, cheerful and friendly – all the things that we would like the …